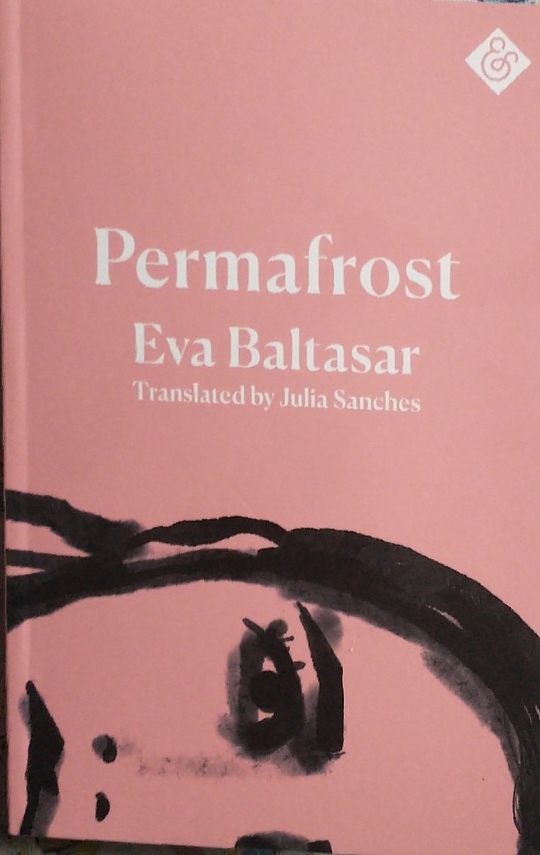 Permafrost is the first novel by Catalan poet Eva Baltasar. It’s a thing of beauty, visceral and uncompromising. It’s about depression, and being cared about but not loved; it’s the story of someone who tries not to let others in because being self-contained is safer. It’s also deeply, dryly funny.

END_OF_DOCUMENT_TOKEN_TO_BE_REPLACED 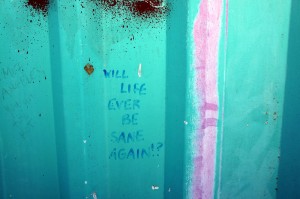 Oh, hello again. It seems that we’re back where we were, and I am filled with ennui. Ennui is a word I’ve misused in the past to mean boredom. Thank you, Lockdown, for teaching me its true meaning. END_OF_DOCUMENT_TOKEN_TO_BE_REPLACED 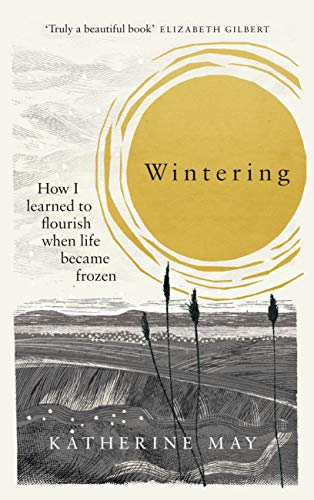 Wintering starts as a memoir of a time in Katherine May’s life when she felt that she had been frozen. Margaret, who blogs at From Pyrenees to Pennines, included it in her August Six Degrees of Separation this summer. I immediately reserved it at the library.

I enjoyed May’s writing style. She is a clear communicator and observes her own experiences with an unemotional detachment. She reveals early on that she is autistic, which possibly explains the calm clarity she brings to her observations. I could imagine this book as a radio documentary. END_OF_DOCUMENT_TOKEN_TO_BE_REPLACED

I thought I’d finished with these random rambles about not going out, but July is a long time ago. Much can change in these weird old times between breakfast and what you probably call lunch but I call dinner. Since my last post in this accidental series, I’ve been reading, obviously, and working, mostly from home with the occasional trip into work. I’ve had a couple of trips out of the house, and a bit of a meltdown. END_OF_DOCUMENT_TOKEN_TO_BE_REPLACED 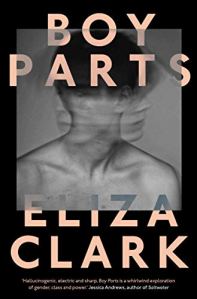 Book 5 in my 10 Books of Summer reading challenge, a substitution in the original list.

I find it hard to believe that Boy Parts is Eliza Clark’s debut novel. It’s confident, fiercely funny and its chattiness belies the darkness at its heart.

Not since Chuck Pahlaniuk have I felt so delighted to be entertained by the vagaries of human nature. Not since James Kelman has a writer captured so well for me the hard edge of working class play and working class survival. Not since the translation of Virginie Despante’s Vernon Subutex trilogy into English have I been so pleased to meet a character that is so grotesquely charming. END_OF_DOCUMENT_TOKEN_TO_BE_REPLACED

This Searing Light, the Sun and Everything Else is a history of the Manchester band Joy Division, drawn from oral history interviews compiled by Jon Savage and from music press reviews and interviews, and fanzines. It made me nostalgic for a moment in my childhood where I could only ever have been an observer. END_OF_DOCUMENT_TOKEN_TO_BE_REPLACED

The Girl Who Played with Fire is the second book in the Millennium Trilogy (shut up, that ghost written fourth book and its followup is not part of the series) by Stieg Larsson. After my forays into Yrsa Sigurdardóttir’s and Jo Nesbø’s writing, it was a relief to be back in Larsson’s safe hands. END_OF_DOCUMENT_TOKEN_TO_BE_REPLACED

Gail Honeyman’s debut was on my radar because of the Women’s Prize for Fiction and The Reader’s Room March Madness Reading Challenge, but it was Weezelle’s review that persuaded me to push it up my list and reserve it at my local library. END_OF_DOCUMENT_TOKEN_TO_BE_REPLACED

As I started this book, it felt like I knew the story already, and yet I didn’t. I had watched the film starring Philip Seymour Hoffman as Capote, based on his experience writing the book, which has left me with a strange half knowledge.

It took a while for Capote’s writing style to gel for me. I’d come from volume 7 of The Sixth Gun (review to come), and prior to that had read Peter Carey’s memoir Wrong About Japan, both of which were punchy and fast flowing in their own ways. In Cold Blood starts off more melodramatic in tone. It made me think of those true crime TV programmes where re-enactments take place and a man with a sonorous voice intones the story over the top of the action. A bit like Judge Rinder’s Crime Stories, for readers in the UK.

As I settled into Capote’s style, though, I found myself gripped by the scenes he was setting. END_OF_DOCUMENT_TOKEN_TO_BE_REPLACED

This book was a delight. The prose fizzed with exuberance. Experiencing Madeleine’s college life, her friendships, her romantic trysts, her wrestling with what to study and why, was like experiencing university again. Madeleine the character as Proustian cake.

Madeleine is confident and secure in her privileged background. She’s a loved daughter. She’s also somehow confident in her parochialism when moving among the aesthetes and pseuds. I warmed to her. She is sarcastic and engaged at the same time as being rudderless. For the first half of the book, she breaks her own rules and changes her perception of herself. She is trying to find out who she is and what she wants. Does she sacrifice herself on the altar of her great love for Leonard? Is that love as great as she thinks it is? END_OF_DOCUMENT_TOKEN_TO_BE_REPLACED

Posted on July 19, 2016July 28, 2016 by Jan Hicks 7
What I Think About When I Think About Reading
Create a free website or blog at WordPress.com.
Loading Comments...