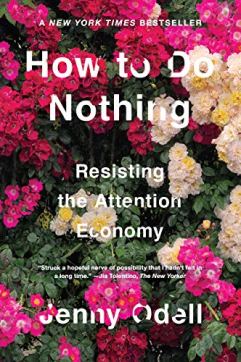 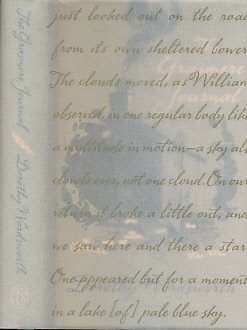 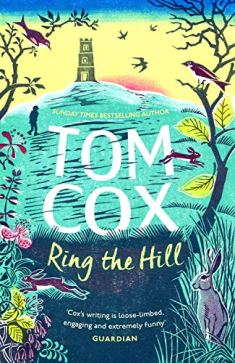 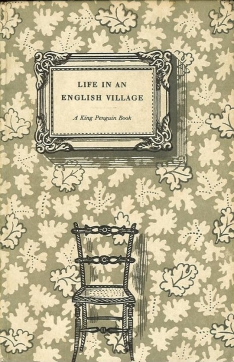 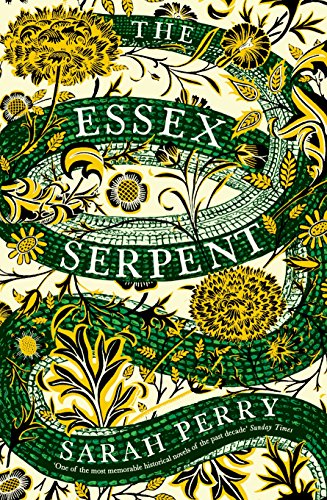 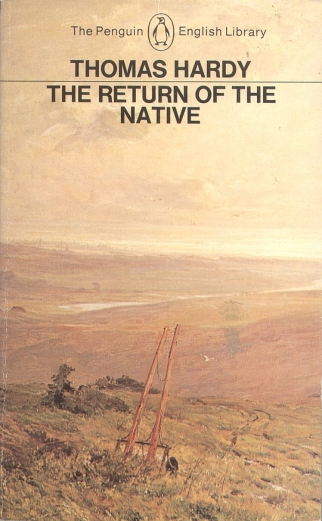 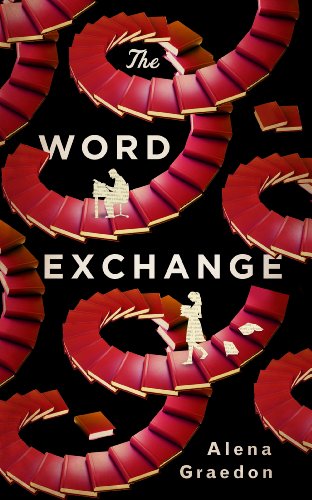 It’s not only the first day of August, it’s the first Saturday in August. That means it’s time for this month’s Six Degrees of Separation. We’re starting with a book I’ve heard of this month – Jenny Odell’s How to do Nothing.  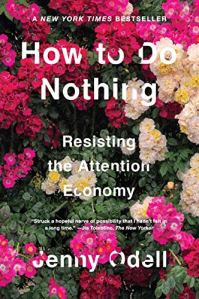 Odell’s book is on my wishlist. I’m interested in her thoughts on how the patterns we fall into outside of the workplace, particularly our participation in social media, and the requirement to be visible, have an opinion, make an impact, is as much work as the things we do in workplaces. Even something like this blog sometimes takes on the feeling of work, as I impose on myself the task of learning something from every book I read and then expressing it here. I’m interested in the impact this extra work has on us as animals. I often have trouble switching my brain off. It gets to be exhausting.

The most recent book I read helped me a little with that. 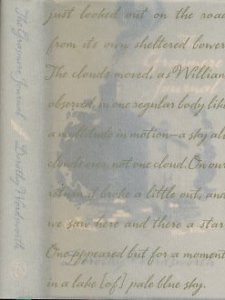 The Grasmere Journal of Dorothy Wordsworth put me into a time and place where there wasn’t social media, there was day to day existence, and people were more connected to the rhythms of the natural world. It was like going on holiday between the pages of a book.

Nature is important to me, personally, for helping me to clear my head and recalibrate. Just sitting and staring at the sea, listening to the plangent waves, the gulls, whatever other maritime undersong might be around me. A writer whose work captures a lot of what I feel about nature, landscape, its relationship to us and ours to it, is Tom Cox. 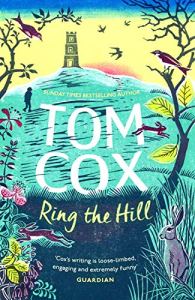 I could have chosen either of his recent non-fiction collections, but I’ve gone for Ring the Hill. These essays combine nature with folklore, explore the meanings behind place names and the shape of the land, and are written in a calming, humorous voice. Cox’s books always take me out of myself.

My next book was a gift from my husband. It’s an old book, and it describes English village life after the Second World War. 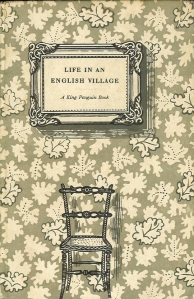 Life in an English Village is a collection of illustrations by Edward Bawden, with an essay by Noel Carrington. As with Dorothy Wordsworth’s diary entries, Carrington captures the reality of the English village, with the changes that happen in response to the world around us. For the Wordsworths, change came from the twin influences of industrialisation and war. For Carrington, the changes are the result of harried urban residents seeking respite in a bucolic idyll, little realising the reality of the rural economy because they aren’t part of it. Thinking about it now, in the context of this chain, it strikes me that what Odell talks about is the culmination of the changes first seen by the Wordsworths’ generation and those of post-Second World War society.

Thinking about the invasion of rural communities by tourists from towns, cities and suburbs sends me to a work of fiction, albeit inspired by fact. 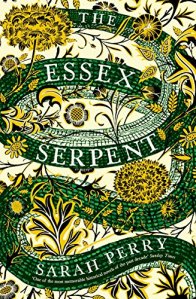 The Essex Serpent is a masterpiece of historical fiction by Sarah Perry. It marries folklore and religion with scientific rationalism and captures the tension of late 19th century progress that, again, was a stepping stone to the place we are now. Perry is from Essex and imbues the book with a powerful sense of place, making landscape as important a character in the book as the people who live in it.

Who else does that? Why, Thomas Hardy, of course, and so I’m hopping from Essex to Wessex for book five in the chain. 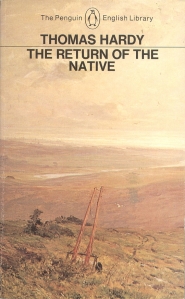 The Return of the Native describes the idealism of Clym Yeobright in returning to his rural origins, having spent some time away in the city. In my review, I describe the novel as a poem to the ancient beauty of the heath, but it is also very much about the ongoing change in British society wrought by our march towards progress. The heath cares nothing for progress, it is untameable in a way humans aren’t. We bend too easily to accommodate change, and going against our nature isn’t good for us.

Which brings me to my last book in the chain. 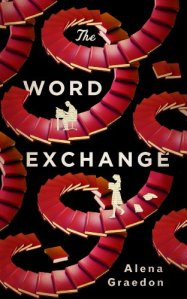 Alena Graedon’s dystopian view of the future sees us implanted with technology that changes our relationship with language. It’s the potential pinnacle of the situation Odell is considering in her work, where we are on all the time, constantly connected data silos rather than people. We really should slow down, take time out, appreciate the beauty of the world around us. Perhaps a little difficult right now, but necessary all the same to save our sanity.

Odell made me think about place. I travelled the UK with writers who place landscape at the heart of their writing. I found connections that speak of how much we and our environments have changed in a relatively short amount of time. I considered the distance there now is between us, as we increasingly occupy a digital landscape, and the natural world we are evolved to occupy.

Why not head over to Kate’s blog to see what other readers have chosen?

6 thoughts on “Six Degrees of Separation: from How to do Nothing to The Word Exchange”